​Detail from a drawing of Pardubice old square
​by Ursula Hallin https://www.ursulahallin.com/ 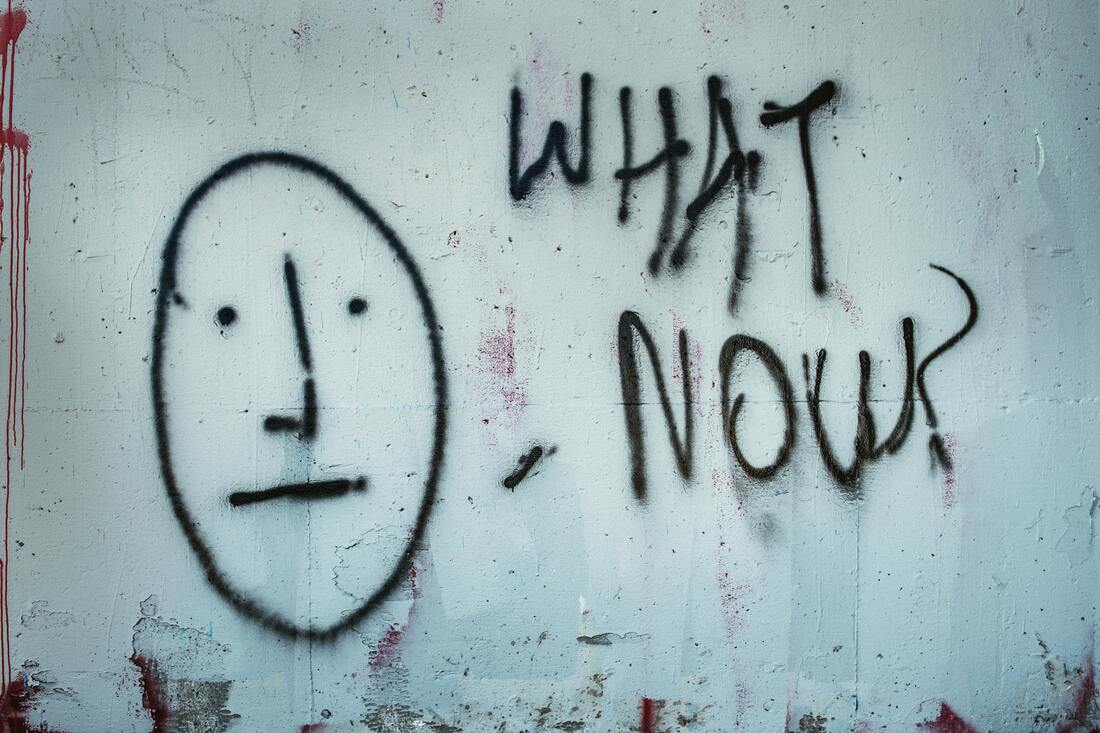 Moral choices always occur among a limited number of possibilities. While a lot of thought has gone into understanding how the best or better option is selected and realised, little has been said about how possibilities are delimited, which ones are excluded and why, and how we come to ‘see’ the possibilities that we see – all of which, however unconscious or neglected, determines every choice and action.

While empirical and sometimes logical limits to ethical possibilities are relatively clear (often in the form of the ‘ought implies can’ principle), this conference aims to explore the moral limits to possibilities. Morality, in other words, is at work not only in choosing the best course of action, but also in limiting the possibilities among which we can - morally - choose. Some of these limits, for their very nature, will never be known. Sometimes these limits are unconscious. Sometimes we are aware of possibilities, yet cannot take them as actual possibilities for ourselves. These limits have been observed, in various ways, by philosophers such as Bernard Williams (moral incapacity), Cora Diamond (the difficulty of reality), John McDowell (virtue as silencing certain options), Raimond Gaita (unthinkability), Tamar Szabó Gendler (imaginative resistance), and others.

This conference brings together theoretical work on the nature and scope of moral limits to possibility, and applied work on how acknowledging such limits, and their variability among individuals, groups, and cultures, can help understand moral conflict and disagreement. Hence, both theoretical papers and papers that examine concrete case studies or examples from significant contemporary issues are welcome. We also welcome interdisciplinary papers as well as individual contributions from different disciplines (philosophy, political theory, psychology, sociology, anthropology, literature, etc.).

Possible (and impossible) topics include, but are not limited to:

​MIGHT workshop
9-10 September 2022
Univerzita Pardubice
‘Here I stand, I can do no other; or can I?’
On the reality of moral impossibility 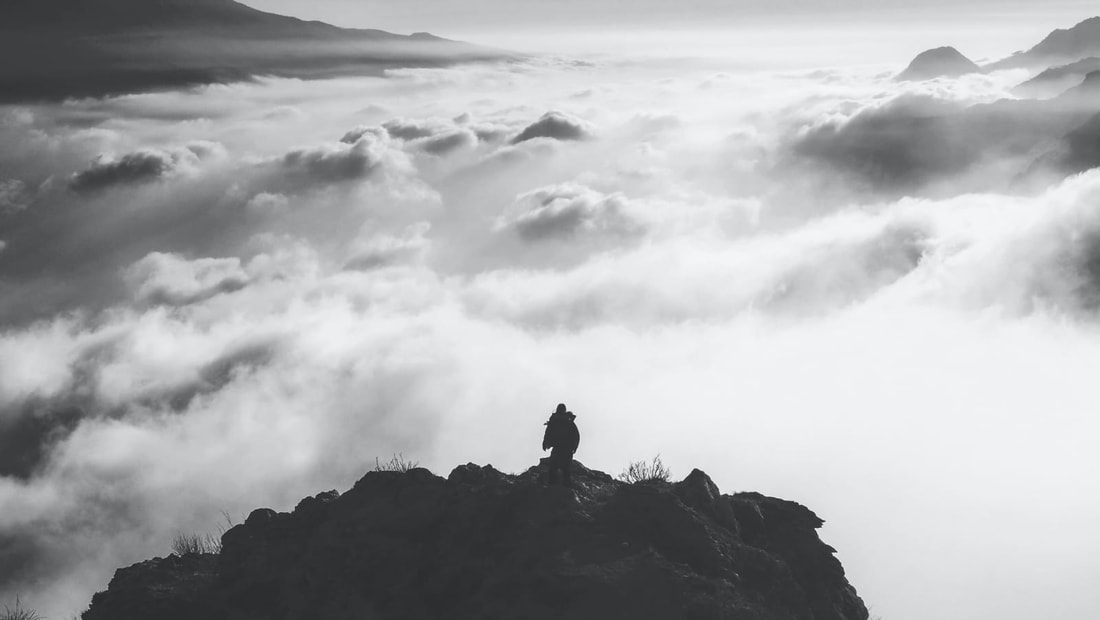 The workshop explores the moral phenomena that fall under the umbrella category of ‘moral impossibility’: where something appears outside the scope of what we can think, imagine, or do, for reasons that are not empirical but moral. The phenomenon includes Bernard Williams’s ‘moral incapacity’, Raimond Gaita’s ‘unthinkable’, the ethical dimension of Cora Diamond’s ‘difficulty of reality’, and non-fictional interpretations of ‘imaginative resistance’. In other cases, when the impossibility is due to the felt necessity of one specific possibility, the phenomenon is connected to what is known as ‘practical necessity’ – its flip side, as it were.

Our question is: when we feel we cannot think, do, or imagine something because of a moral hurdle, a kind of moral limit, are we just talking about an extreme form of unwillingness, a rhetorical exaggeration of ‘ought not’, or is there a difference in kind? Does a real moral impossibility, distinct from not willing, or from lacking imagination or understanding, exist? Answering these questions will also help understand the nature of moral impossibilities, their causes, and their significance.

The workshop, held over two days at the University of Pardubice, gathers focused papers with plenty of time for discussion, in order to allow for an in-depth exploration of this little acknowledged, but very important, dimension of the moral life.
Venue:*
Namesti Čs. Legii
room 03 004
Univerzita Pardubice

*While this is principally an in-person event, it will be possible for some attendees to join the workshop online. Please register by sending an email to silvia.capriogliopanizza@upce.cz

Sophie-Grace Chappell
“Inwardness in Ethics”
I begin with a summary statement of what I call “the Manifesto”, which is a succinct expression of an entire, and extremely influential, ideology of philosophical ethics: the one that I call “systematic moral theory”, and have been writing against for a decade now. My paper is about why Iris Murdoch rejects the Manifesto; and why anyone should.
Murdoch quotes with approval Paul Valéry’s “A difficulty is a light; an insuperable difficulty is a sun.” It sounds paradoxical to suggest that philosophy is about confronting impossible questions; the whole point of the Manifesto is to resolve questions, not leave them hanging. But I show how in a number of ways it is right to think of ethics as concerned with questions that can’t be made to go away. Ethical philosophy is much more difficult than the Manifesto’s get-it-over-with conception of the subject makes it out to be. But also, much more interesting.

Katharina Bauer
“Here I stand… - On practical necessity, moral impossibility, and personal identity”
In this paper I will explore the relation between moral impossibility and personal practical necessity. The latter exposes limits of one's personality which cannot be transgressed without putting one’s personal identity at risk, even losing oneself or at least radically reinventing oneself. I will investigate how the individual claim to conformity with one's own self-understanding relates to universal claims of ethical principles and moral rules. Can personal necessities override moral reasons? Or is it rather the essential purpose of internalised moral standards and of the inabilities that arise from them to protect identity-forming personal boundaries of oneself and others? Are apparent conflicts between universal moral demands and the individual need to be in accordance with oneself just a side-effect of too rigid understandings of morality – do they form a moral impossibility in itself?

Evgenia Mylonaki
"Moral Experience and Moral Impossiblity"
This paper is part of an ongoing work on moral experience, in which I draw the contrast between two ways of looking at it: the episodic and the contemplative. On the first, episodic outlook, the question of moral experience is the question of specifying the workings of a specific capacity (or set of capacities): the capacity which may ground moral knowledge independently conceived. On the dissenting, contemplative, outlook, the task of specifying moral experience is the task of articulating a specific standpoint: the moral standpoint. Thus, contemplative accounts typically start with what they take to be human experiences which paradigmatically exemplify and, thus, best reveal the moral standpoint. In the tradition of contemplative accounts, I suggest that the human experiences which paradigmatically exemplify and reveal the moral standpoint are experiences of ‘moral growth and change’. I argue that in ‘moral growth and change’ one is in view of the world as what is at stake, and that this is an aspect of all experiencing. In this paper I attempt to articulate the proposed account in terms of the potential for a moral impossibility of a radical sort: the impossibility of having a world in and about which to act and to think.
​
Silvia Caprioglio Panizza
“Moral possibilities and moral limits”
The things that we can properly say we cannot do, think, or imagine are, broadly speaking, moral impossibilities: they lie outside of what presents itself  as possible to the agent at a given time. Typically, these things present themselves as impossible because they strike us as too bad, or 'beyond the pale'. Yet there exist moral impossibilities that strike an external observer, and ourselves when we can see them, that seem to have the opposite object, such as the good action we cannot imagine, or the absolute good or beautiful discussed by Cora Diamond as a 'difficult of reality'. I propose to account for the reality of moral imopssibilities by focusing on the differences between two cases, and suggesting that there is a structural difference between them, which also brings about different consequences in the application of moral impossibility to action and reflection. Discussing the accounts by Bernard Williams, Harry Frankfurt, Craig Taylor, and Dwight Furrow, I explore how our conception of what is good and what is not shapes and limits our world by limiting the possibilities for our thought, perception, emotion, imagination.
Proudly powered by Weebly